Gabriella Cohen is very excited to announce her Happiness Tour. The band will play shows in Sydney, Brisbane and Melbourne throughout September including some very special shows at this years Bigsound music industry conference.

A recent arrival to the Melbourne music scene after relocating from Brisbane at the end of 2015, Cohen has quickly established herself as a brooding storm dressed in silk, gaining well-deserved attention with her vivacious live shows that still audiences to surrender.

Full Closure and No Details will receive a full re-release in North America under Dot Dash’s newly formed partnership with Brooklyn based label Captured Tracks on Friday 14th October 2016. The album is available in Australia / New Zealand digitally here. 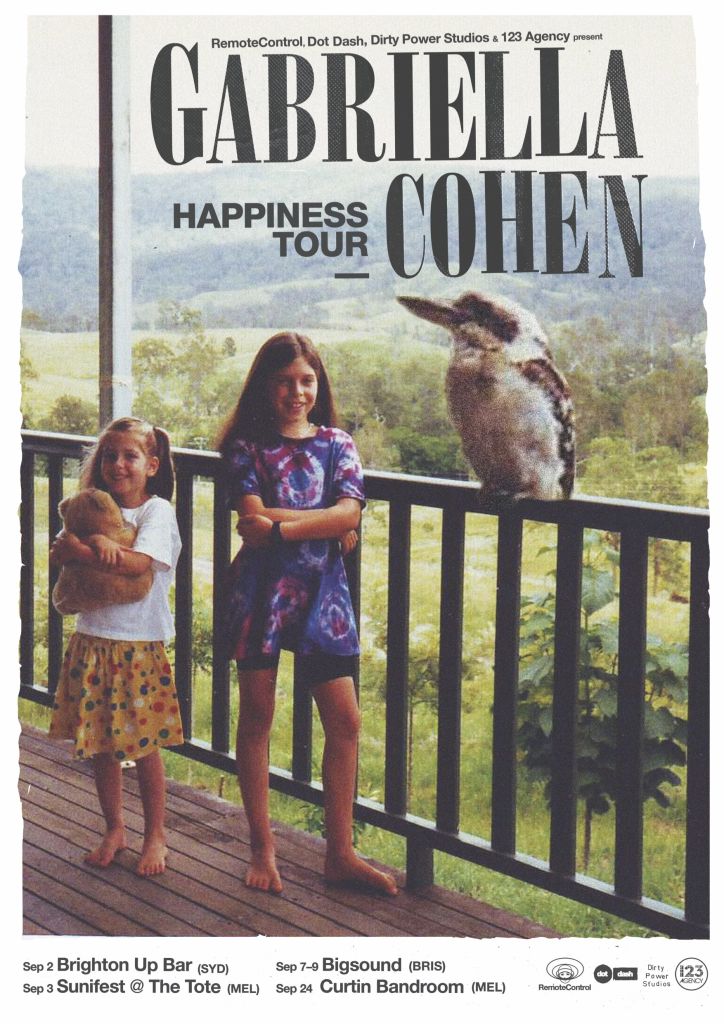